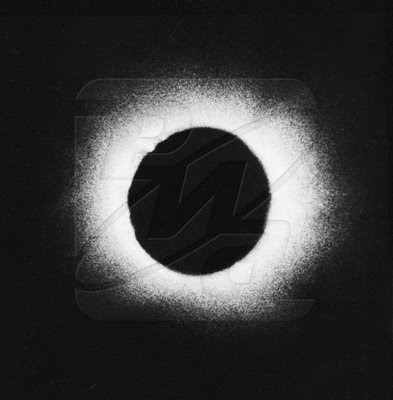 Thousands of foreign and Russian tourists are arriving in Novosibirsk to watch the total solar eclipse on 1 August. It will be seen perfectly there, as weather forecasters promise no clouds.

Novosibirsk is Russia 's third largest city, after Moscow and Saint Petersburg, and the administrative center of Novosibirsk Oblast. It is also the capital of Siberia.

Novosibirsk celebrated it's 100th anniversary in 1993.

Hundreds of telescopes will be placed on the roofs of the highest buildings in the city. The solar eclipse will be broadcast on the Internet.