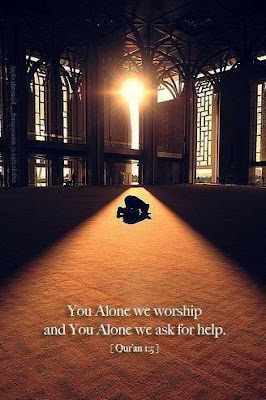 
The rise of Islamic terrorism due to the radicalization of younger people across the globe has raised questions about the ethics of Islam. Are violence, intolerance, and imposition of Sharia inherent to this religion? If so, is peace and co-existence possible?

One might argue that Islamic ethics is essentially about domination. The religion provides justifications to kill non-Muslims, rape, seize lands, behead those who commit adultery (mostly pinned on women); dismember law breakers, enslave women and boys for sex, and tell lies to advance Islam. This ethical system is contrary to the values espoused by most Western young people who oppose discrimination, segregation, and the destruction of priceless artifacts. However, many do not realize that Islam and the values of the secular West are at odds. The naive have fallen prey to sophisticated Islamic propaganda. They also have not learned to think critically about their own culture.

Were one to read only the writings of Dr. Khaula Rehman, the view of Islamic ethics would be very different. This revisionist perspective would have us believe that Islam promotes freedom of speech and human rights. Yet the sacred texts of Muslims expose this false narrative. Consider the following:

Qur'an 5:38
Islamic justice requires that the hands of thieves be cut off.

Hadith Bukhari 81:792 9
Muslims may lie to advance the cause of Jihad.

Concerning Christians who believe that Jesus is the Son of God, we find this condemnation:

And on the Day of Resurrection you will see those who lied against Allah (i.e.attributed to Him sons, partners, etc.) their faces will be black. Is there not in Hell an abode for the arrogant ones? (The Groups: 60)

It is easy to criticize the ethics of Islam, but western secularism is equally dark and evil. It would have us believe that the earth and all life results from random material processes; that life is meaningless; that the individual controls his destiny; that there is nothing special about humans; and that the unborn child is a lump of flesh to be removed, like an unwanted tumor.

Our politics and social policies are dictated by activism and lobbyists, rather than Sharia. Our public system of education excludes all metaphysical conversation (thanks to John Dewey). Consumerism and coddling characterize the universities so that it is easier to enroll in a course on transgender studies that it is to study logic or quantum physics.

When it comes to religion, our social conventions are across the board, at least at first glance. We want the freedom to believe and practice our own religion, be it "churchy" or secular. In reality, we all are herded down the same path of feel-good religion, away from intimacy with our Creator. The accepted places of prayer are noisy entertainment venues. No bowing on prayer rugs facing Mecca. Rather a casual worship in jeans, sipping Starbucks coffee, and keeping God at a distance. 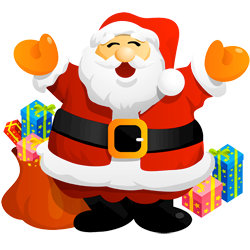 'Tis the season once again for shopping, long lines and short tempers. This is the only Christmas many Americans know. How have we become so detached from one of the holiest days on the Christian calendar?

The ethics of Christmas are discussed in this PBS video.