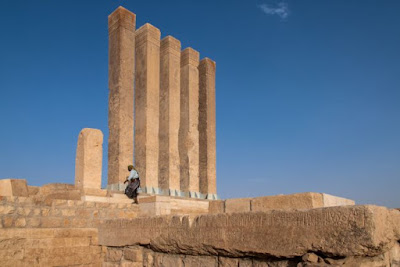 Posted by Alice C. Linsley at 3:00 AM No comments: 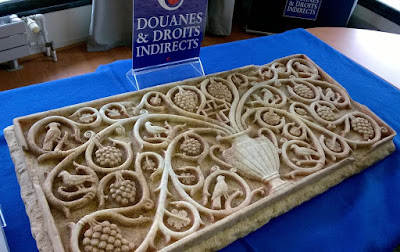 Posted by Alice C. Linsley at 5:54 AM No comments: 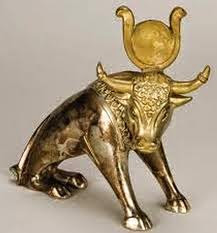 Posted by Alice C. Linsley at 1:48 PM No comments: 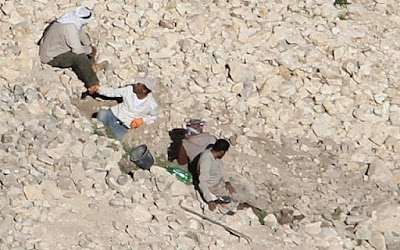 Posted by Alice C. Linsley at 4:21 AM No comments: 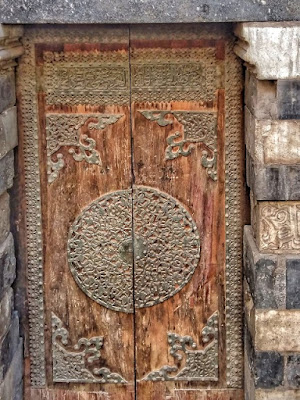 Posted by Alice C. Linsley at 9:11 AM No comments: 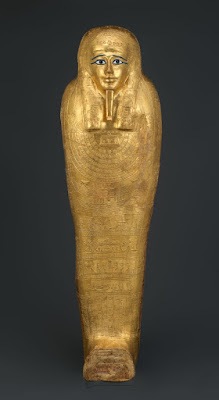 US authorities have returned a stolen coffin to Egypt, two years after it was acquired by the Metropolitan Museum of Art for $4m (£3.2m) from a Parisian art dealer.

"Thus far our investigation has determined that this coffin is just one of hundreds of antiquities stolen by the same multinational trafficking ring," Manhattan District Attorney Cyrus Vance said. 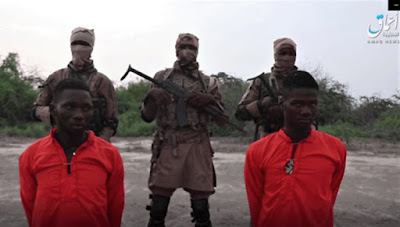 Posted by Alice C. Linsley at 8:53 AM No comments: