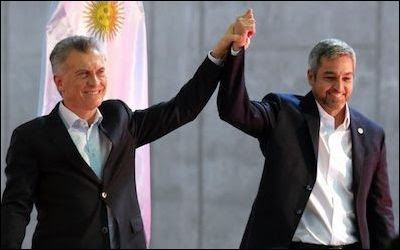 Posted by Alice C. Linsley at 3:53 AM No comments: 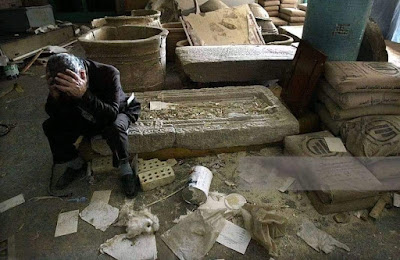 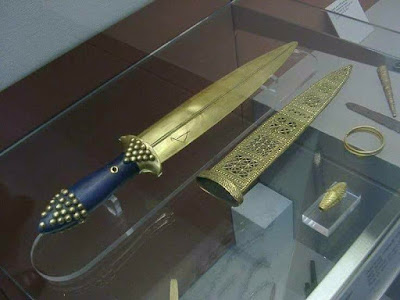 Posted by Alice C. Linsley at 2:11 PM No comments: 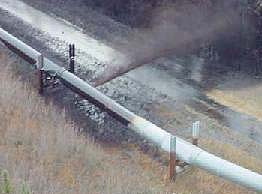 Posted by Alice C. Linsley at 1:24 AM No comments: 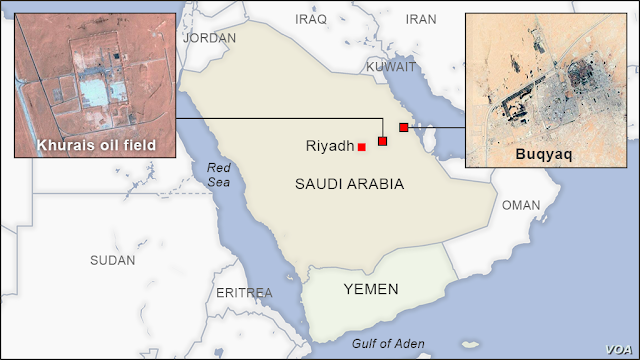 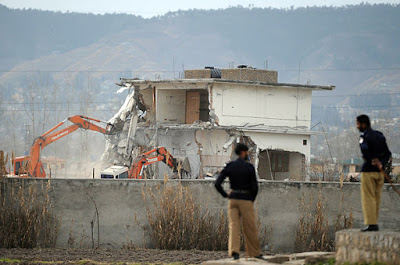 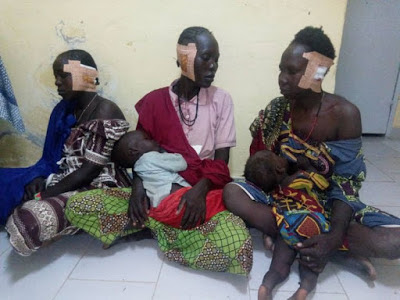 Posted by Alice C. Linsley at 5:30 AM No comments: