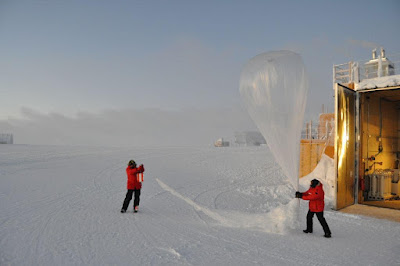 Posted by Alice C. Linsley at 1:37 PM No comments:


Global warming activists hate this man. Why? His paradigm for understanding climate cycles is based on empirical evidence.

Posted by Alice C. Linsley at 8:24 AM No comments: