Why We Observe Memorial Day 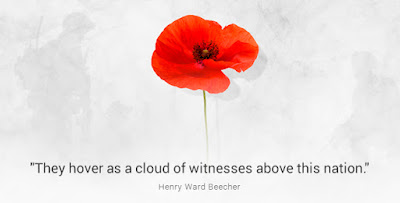 Each year on Memorial Day Americans pause to remember the fallen and honor their sacrifice. First established as Decoration Day after the Civil War, the holiday was set aside for families and friends to visit and decorate the graves of troops lost in the conflict.


As time went on, the observance instead became known as "Memorial Day," until 1971, when Congress declared it an official holiday set to fall annually on the last Monday in May.

Three years after the Civil War ended, on May 5, 1868, the head of an organization of Union veterans -- the Grand Army of the Republic (GAR) -- established Decoration Day as a time for the nation to decorate the graves of the war dead with flowers. Maj. Gen. John A. Logan declared that Decoration Day should be observed on May 30.

It is believed that date was chosen because flowers would be in bloom all over the country.


Related: The Poppy Wall of Honor

Posted by Alice C. Linsley at 2:09 PM No comments: 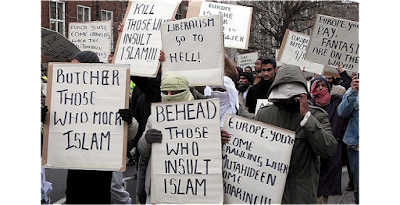 Posted by Alice C. Linsley at 4:11 PM No comments: