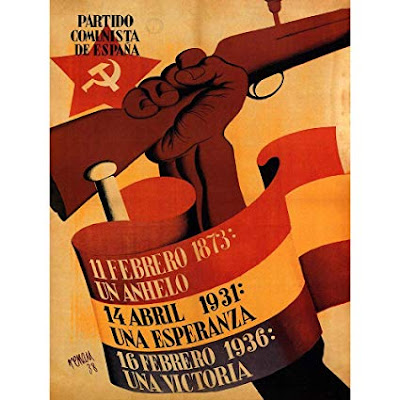 Wars are launched, waged, and often won by the use of political propaganda. The same can be said for political campaigns. Today the propaganda spreads through social media.

Social media platforms circulate political ideas and hope to sway public opinion through manipulative disinformation campaigns. Some of these campaigns are carried out by individuals, but most are waged by software bots, programmed to perform simple, repetitive, robotic tasks. Individuals can direct can coordinate campaigns made up of bots, fake accounts, and often present themselves as a group of people, to give the illusion of large-scale consensus. The social media platforms usually catch up with these people and neutralize their campaigns.

Some social media bots collect and distribute legitimate information. Less benign bots communicate with and harass people, manipulate trending algorithms, and inundate systems with spam. Political regimes use bots to silence opponents and to push the regime's message. These attempt to sway the vote during elections, and to defame political opponents, critics, human rights defenders, and journalists.

Samantha’s work examines government use of social media for coordinated digital disinformation campaigns. Her research has been featured by numerous media outlets, including the Washington Post, Bloomberg, and the Financial Times. She holds an MA in global governance from the Balsillie School of International Affairs, and a joint honors BA in political science and legal studies from the University of Waterloo. You can find Samantha on Twitter at @sbradshaww. 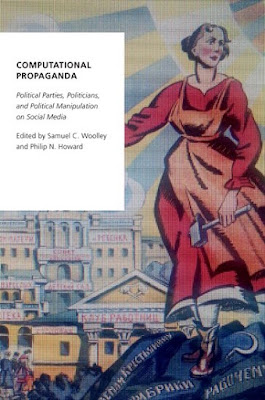 The book gives details on how automation and platform manipulation amounts to a new political communications mechanism. Howard and Woolley call it “computational propaganda.”

Computational propaganda differs from older styles of propaganda in that it uses algorithms, automation, and human curation to purposefully distribute disinformation over social media networks. At the same time, it learns from and mimics real people so as to manipulate public opinion across a diverse range of platforms and device networks.

Related reading: The Media Stokes Anger and Radicalization; Trapped in a Web of Punditry; Political Debate and Search Engine Politics