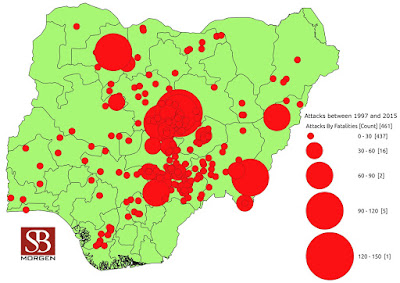 
Armed men stormed through 15 villages to massacre Christians and destroy their churches.


Christian persecution is a major problem in Nigeria which has been exacerbated by the spread of radical Islamic teaching and practice. 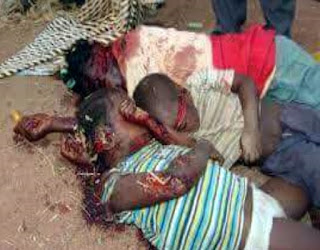 The shocked witness said Christians needed more protection from the country’s leader or lives would continue to be lost.

They said: “Despite several calls to the governor and his deputy, and other security apparatus, the government remained silent as the atrocities continued.

“The Fulani were able to carry out their deadly attack. They stayed for hours in the vicinity, moving at will, unchallenged.”

In the central state of Nasarawa, 25 villages have been destroyed since January 15. Read it all here.