The Darkness of Mao's Revolution 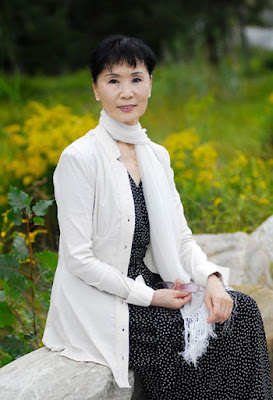 
The communists took power in China in 1949, ending a prolonged civil war that had left the country weary and ready for change. Many hoped that the Mao's government would improve conditions for the average citizen. Instead, China slipped into a violent revolution that became one of the twentieth-century’s greatest humanitarian disasters.

Mao unleashed his Red Guards, a group of students and children of Party officials who had been brainwashed from childhood to be Mao’s enforcers. They marched in the streets, berating and beating people at will. Executions were common, with the public being forced to watch. Conservative estimates put the death toll of Mao's revolution at 65 million. 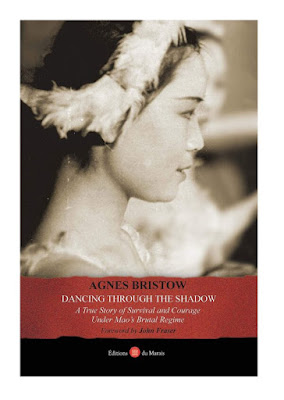 The Great Leap Forward was Mao’s attempt to collectivize agriculture, and it resulted in the worst famine in history. It is estimated that 45 million people starved and died during Mao's Great Famine.

The book “Dancing Through the Shadow" details the period through the life experience of a Chinese ballet dancer. The story follows Tia Zhang's life as she navigates motherhood, marriage, and an escape from communist rule. The story's background is the darkness of Mao's totalitarian regime which dictating the terms of Tia's life until she could escape.

Related reading: Dancing Through the Darkness of Mao's China; On Trusting the Elites; Smelling Rats: The Story of Katharine Atholl; Living in a Post-Human World