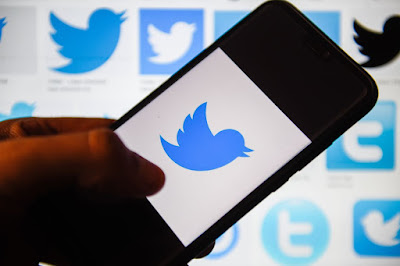 Coinbase stopped around 1,100 customers from sending bitcoin to hackers who gained access to high-profile Twitter accounts last Wednesday. The attackers hacked over 100 Twitter accounts in a massive coordinated bitcoin scam.

According to Twitter, the hackers convinced some of the company’s employees to use internal systems and tools to access the accounts and help the hackers defraud users into sending them bitcoin.

According to Forbes, Coinbase and other cryptocurrency exchanges were able to stop some customers from sending bitcoin to the hackers by blacklisting the hackers’ wallet address. Coinbase says it prevented just over 1,000 customers from sending around $280,000 worth of bitcoin during last Wednesday’s attack. Roughly 14 Coinbase users sent around $3,000 worth of bitcoin to the scam’s bitcoin address before the company moved to blacklist it.

The cyber attack involved 130 accounts -- 45 of which were used to urge people to send them BTC. Data belonging to eight accounts was also downloaded and stolen; however, Twitter does not believe the hackers were able to access cleartext passwords and so mass password resets are not required.

Twitter is working with law enforcement to investigate the incident. The company is also conducting a forensic review of all impacted accounts.