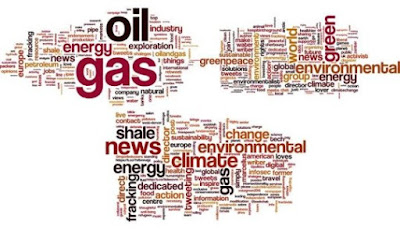 Posted by Alice C. Linsley at 6:15 AM No comments: 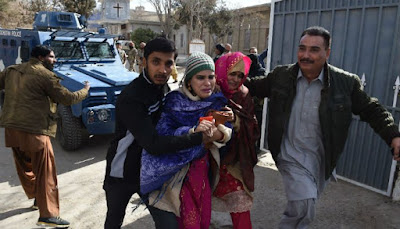 
My Pakistani friends say that the government report of 9 dead is underestimated. The actual number is likely higher and at least 50 people have been injured in the attack.

Read the full report of the terrorist attack on the Pakistani Methodist Church in Quetta.

Related reading: The Pakistan Most Americans Don't Know; Is Islam Ethical?; A First Hand Account of the Plight of Pakistani Christians

Posted by Alice C. Linsley at 1:49 PM No comments: