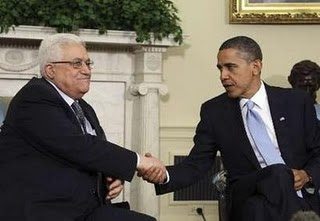 Just three months ago Obama would not allow photos of himself with Israeli Prime Minister Benjamin Netanyahu when he visited the White House.
Posted by Alice C. Linsley at 2:01 AM