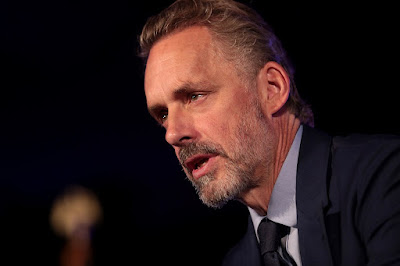 "We are now at the point where race, ethnicity, “gender,” or sexual preference is first, accepted as the fundamental characteristic defining each person … and second, is now treated as the most important qualification for study, research and employment."
Jordan Peterson has never been afraid to call out stupidity. His frank countercultural thinking has cost him dearly. Recently he resigned from the Canadian university where he has taught since the late 1990s.

“I recently resigned from my position as full tenured professor at the University of Toronto,” Jordan Peterson wrote in a bombshell op-ed for the National Post.

Peterson's fame long ago outgrew the halls of Canada’s oldest college, where he has researched and lectured since the late 1990s in spite of every slur and scandal.

“I had envisioned teaching and researching at the U of T, full time, until they had to haul my skeleton out of my office,” he writes. “I loved my job.” Nevertheless, Peterson’s title will soon be downgraded to professor emeritus — and how long he lasts in that role is uncertain, judging from his rationale for stepping down.
Read more here.
Related reading: Jordan Peterson on the Sin of Resentment
Posted by Alice C. Linsley at 5:33 PM