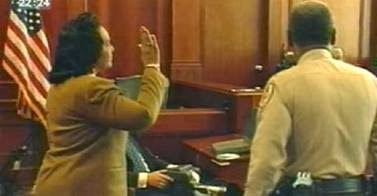 After four weeks of testimony and over 70 witnesses in a civil trial in Memphis, Tennessee, twelve jurors reached a unanimous verdict on December 8, 1999 after about an hour of deliberations that Dr. Martin Luther King, Jr. was assassinated as a result of a conspiracy. In a press statement held the following day in Atlanta, Mrs. Coretta Scott King welcomed the verdict, saying , “There is abundant evidence of a major high level conspiracy in the assassination of my husband, Martin Luther King, Jr. And the civil court's unanimous verdict has validated our belief. I wholeheartedly applaud the verdict of the jury and I feel that justice has been well served in their deliberations.